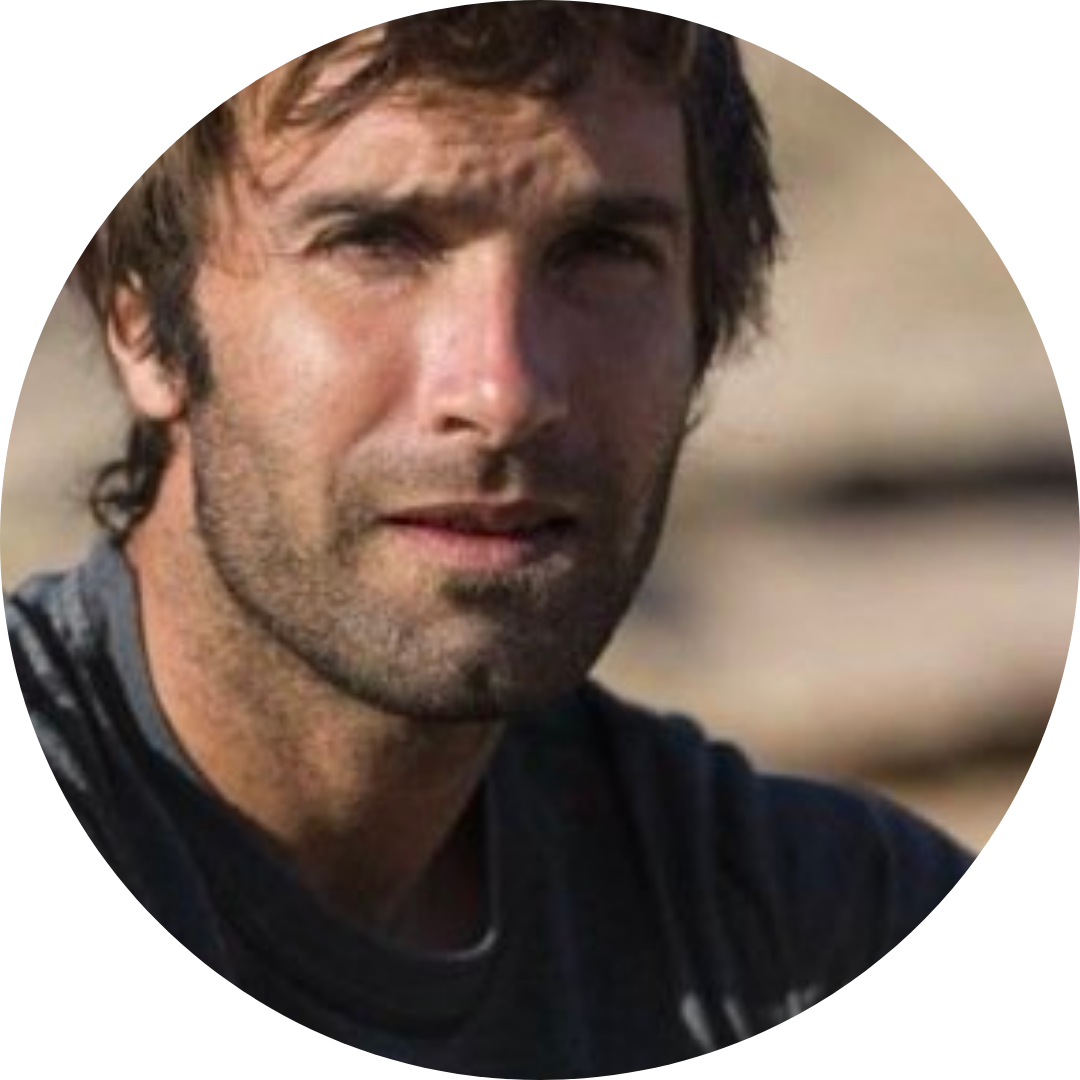 A true legend. Without a doubt one of the best and most influential climbers in history.

Chris Sharma’s preternatural climbing ability and visionary first ascents have earned him an enduring reputation as one of the world’s best rock climbers. This American professional athlete, ambassador and entrepreneur from Santa Cruz, California, has been on a global odyssey, now two decades in the making, in search of the planet’s most difficult and beautiful rock climbs. Sharma has dedicated years of his life to discovering and climbing singular, aesthetic and seemingly impossible routes—always with his humble, meditative approach and powerful, dynamic style of movement. Today he continues to climb at the world standard, pushing the limits of what’s possible and always reimagining the direction of his remarkably storied climbing career.

Sharma’s contributions to the sport are numerous; including climbing the first routes rated 5.15a and 5.15b in the world, and establishing the grade of 5.15c. Over the years Sharma has popularized various genres of climbing, from bouldering to sport climbing to “psicobloc” (aka deep-water soloing). Psicobloc involves climbing ropeless up the sea cliffs of the Spanish island of Mallorca with nothing but the ocean to protect you in the event of a fall. His signature route here is Es Pontas, which climbs the underbelly of a magnificent arch in the middle of the ocean.