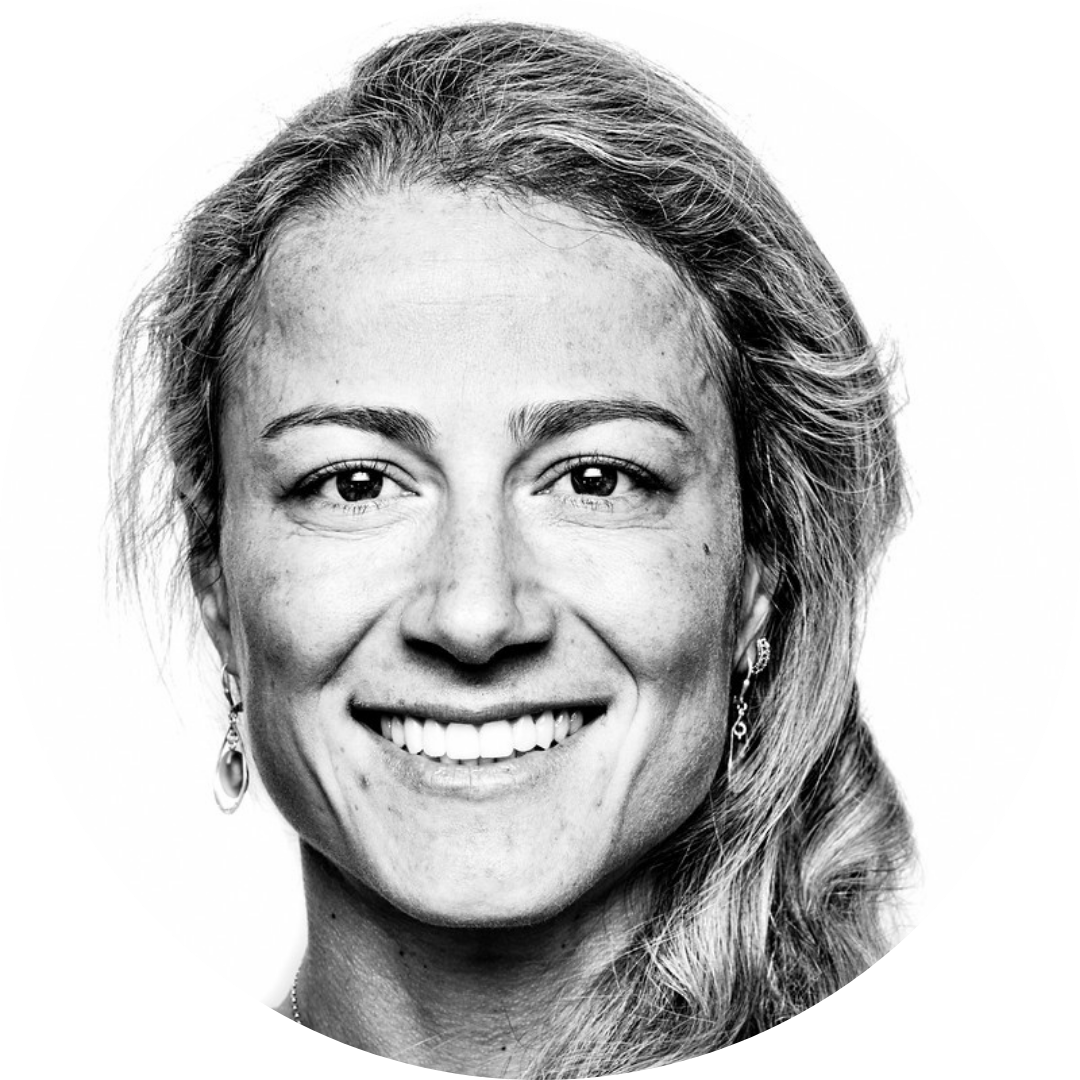 Hailing from Brazil and based in Chamonix, France - Fernanda is at the top of her game and constantly pushing her boundaries and breaking records in the process.

If you didn’t know any better, you might think Fernanda Maciel is some type of extra-terrestrial runner. This Brazilian master—based in Chamonix, France—runs through the mountains with so much skill, strategy, and strength, it’s hard to believe she’s one of us. In reality, Maciel is such a celebrated trail runner thanks to her hard work. She’s spent every waking second possible understanding and executing her trail running dreams. That includes female world records running up and down Mt. Kilimanjaro (highest peak in Africa) and Mt. Aconcagua (highest peak in the Americas). All these peaks and miles later, she’s finally taking a break to share her knowledge with you.

Fernanda is Brazilian and Spanish, but lives in Chamonix/France. With an ardent love for nature, Fernanda is now an ultra runner.

When only eight Fernanda began to compete and travel the world through Olympic Gymnastic. Two years later, she was training in the US. She then became a capoeira fighter, a Brazilian jiu-jitsu champion and then started racing trail running. At age 23, he ran international expeditions of 600 kilometers no stop (kayak, mountain bike, mountain running), multi-sport (snowboarding, mountain bike, downhill, road bike), triathlon and mountain marathon to become an athlete of great endurance.

In her professional life, Fernanda worked as an environmental lawyer and also as an environmental instructor at the NGO Outward Bound International. Thus, her love for nature is not limited to her experiences through her sport, but also in helping others to discover and protect our natural environment. She studied also sport nutrition.

Her philosophy of life is simple: “… move positive”.