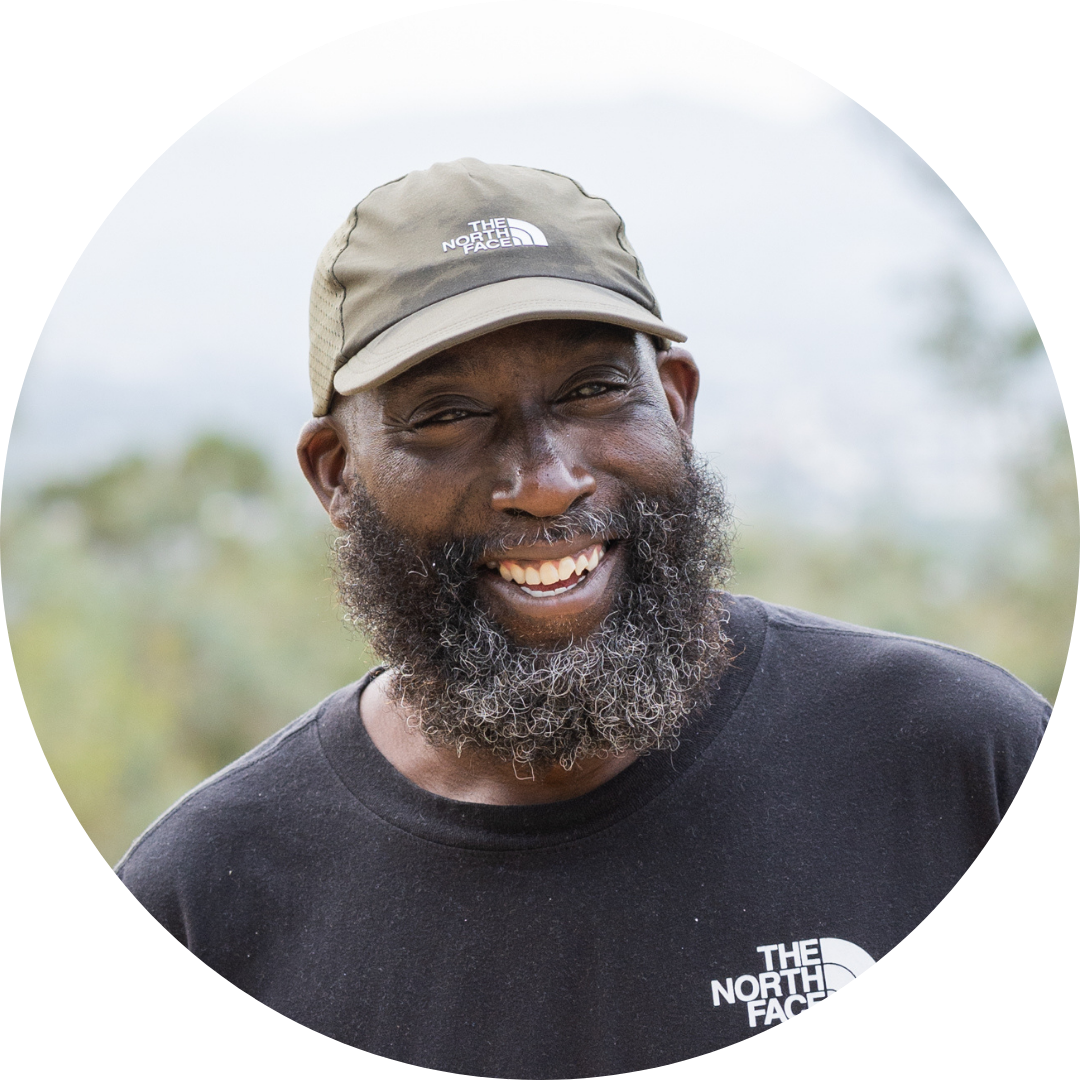 Tai chi, hip hop, meditation, buddhism and trail running - Hakim is one of the coolest dudes around and we're lucky to have him share his wisdom

My name is Hakim Tafari, born and raised in a small town called Ipswich, approximately an hour and a half outside of London. Having an opportunity to live in America from a very early age, I decided to embark and change my life in 1992, spending the first months in Brooklyn NYC, then moving to Austin Tx in late 92, this where my life took a very interesting turn./

In late 95 I was introduced to the “Vegetarian lifestyle”, along with things like Yoga and Kung Fu, Herbs and vegetarian/vegan foods. In late 95 I not only tore my meniscus but I also got very sick and my diet was a strong result of why I was so sick. After many bouts with doctors and medications, I stumbled on a free acupuncture session on the back of a magazine which eventually would be the deciding factor in my life change and dietary changes. After the one session with this acupuncturist, I changed my life, I stopped eating meat, decided to adopt a lifestyle that promoted life and not death. I decided to pick up Yoga as a form of rehab for my knee as well as light Kung fu and Qi gong, study medicinal herbs and studied vegan cuisine to rebuild a frame which was once 260 pounds overweight, to losing a 100 pounds and becoming a lean mean vegan machine.

I have studied and taught Eastern bodywork in particular Shiatsu and Thai Yoga massage since 1999, learning from some of the greatest teachers in the field of eastern bodywork I have been fortunate to soak in some of this time-honored knowledge. I have studied the martial arts since 96, starting off with Southern style Praying mantis Kung fu, then after a major knee injury turning to the internal martial arts, after studying and doing a lot of research I decided to start studying Tai Chi Chuan, from 98 until present I have studied, taught, researched and spent many of hours practicing the art, in this time I spiritually embarked on Taoism which went hand in and with this mystic art of Tai Chi, for many years I delved very deep in to the life, philosophy and mystic art of Tai chi, Wu Ji, and Qi Gong.

Buddhism has led me to understand the human and psyche in not only the aspects of life and everyday householder practices but also in the field of sports science and sports psychology and researching how an athlete can take his training and discipline to another level with using the techniques of mindfulness, breathing, self-realization and use it not only for bettering his/herself but also using as a vehicle to help others and teaching the tenants of goodness and karma within.

Personally, I have studied Taoism and now have been a practitioner of Zen Buddhism as well as studying the transmissions of the Mahayana tradition. Currently, I study the Vipassana practice otherwise known as Insight Meditation, and this is transmitted through the Theravada system of Buddhism.

Hopefully, this gives you a little insight in the life of me, Hakim Tafari.