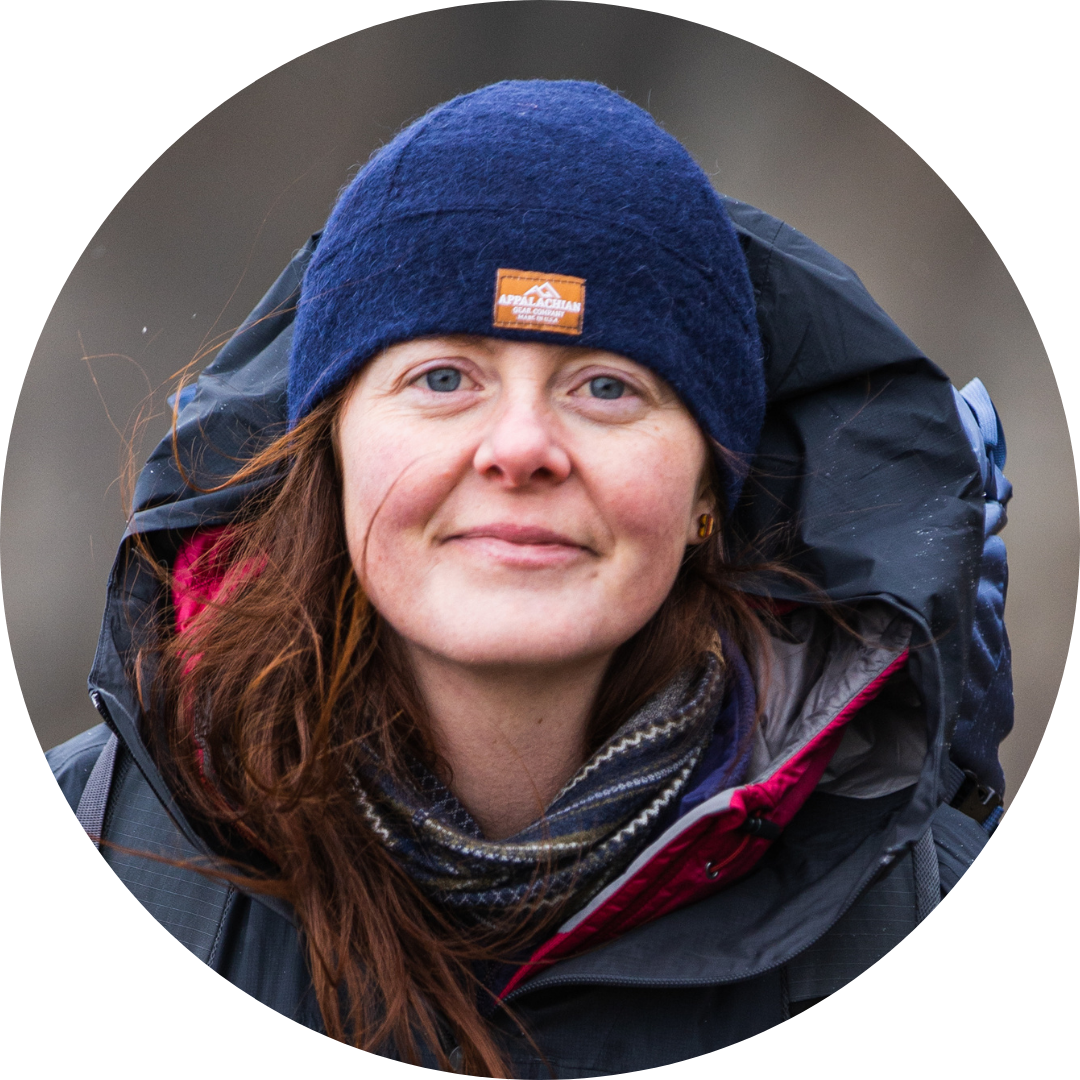 Perhaps the greatest hiker to ever walk the earth, Heather has consistently broken the male and female thru hiking records on some of the worlds longest and most challenging trails.

National Geographic Adventurer of the Year, Heather Anderson is the only woman who has completed the Appalachian, Pacific Crest and Continental Divide National Scenic Trails each three times. This includes her historic Calendar Year Triple Crown hike in 2018 when she hiked all three of those trails in one March-November season, making her the first female to do so.

She holds the overall self-supported Fastest Known Time (FKT) on the Pacific Crest Trail (2013). She also holds the female self-supported FKT on the Appalachian Trail (2015) and the Arizona Trail (2016). She is also an avid mountaineer and peakbagger working on several ascent lists in the US and abroad and has logged well over 40,000 foot miles since 2003.

Heather Anderson may be the greatest hiker to ever walk the earth. She has consistently broken the male and female thru hiking records on some of the worlds longest and most challenging trails. And yet, she has remained a mysterious figure to most. In this short documentary we explore Heather’s personal journey from unknown hiker to the holder of some of the most coveted records in the hiking world.

Meet the trailblazing thru-hiker who walked 8,000 miles in a year - National Geographic

Learn pro tips and safety techniques from some of the world's most accomplished climbers: Emily Harrington, Beth Rodden, and Tommy Caldwell. The pro tips are FREE and we'll send them right to your inbox!