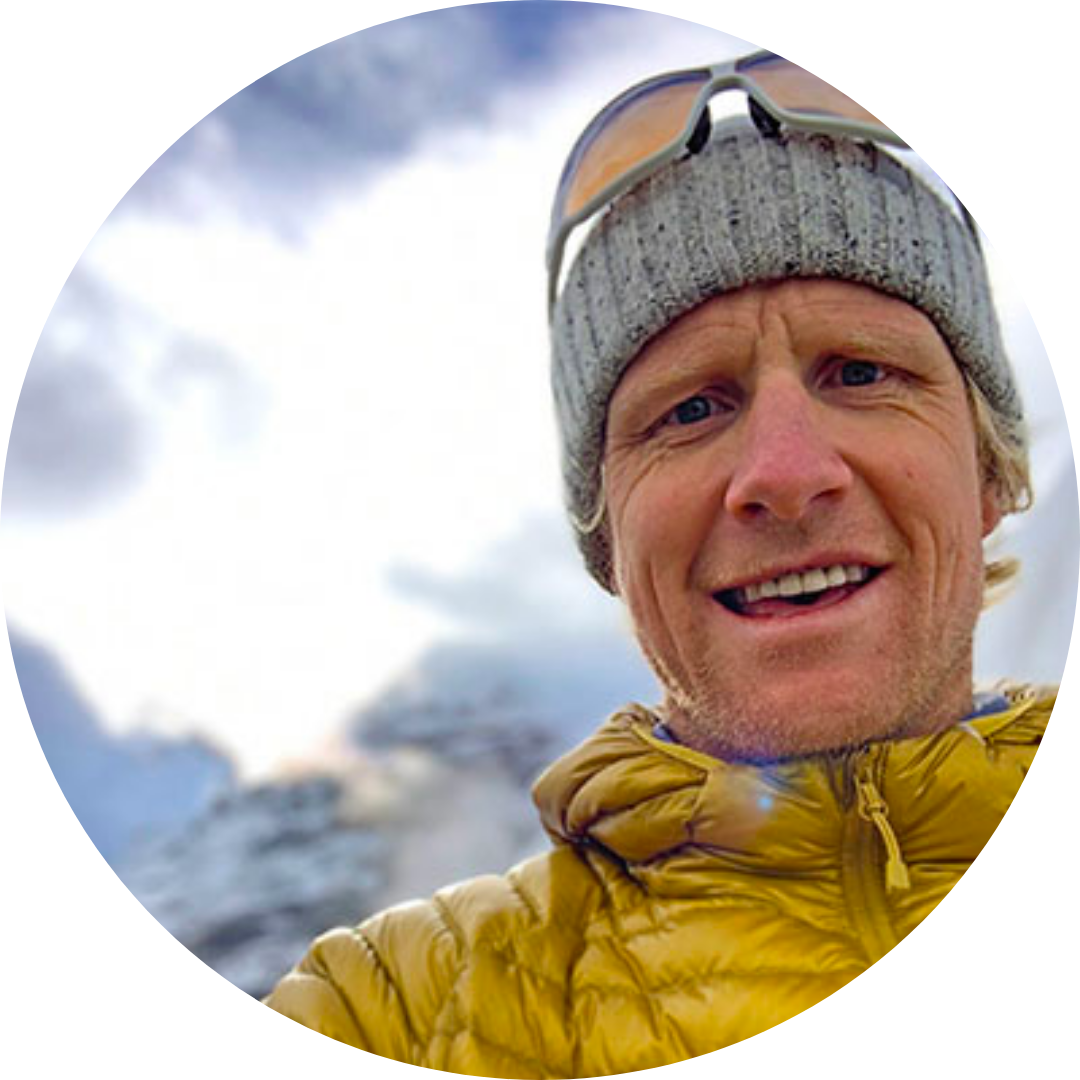 A true climbing, alpine, and deep water soloing pioneer - Tim does it all, including bagging the world's hardest ice climb Mission to Mars.

Tim is one of the world’s most well-rounded climbers—his pursuits have proven that. There’s no doubt his dedication bleeds into every aspect of who he is. But what really defines Tim’s climbing is his vision to see potential in something new where others cannot. From pioneering deep water soloing and BASE jumping to climbing dicey, run-out routes with ease, he holds himself to high standards and consequently has set higher standards within the rock and ice climbing communities. In February 2016 he climbed “Interstellar Spice,” the first Ice Climb in the world graded WI 12 at Helmcken Falls, Canada. He has also established some of the hardest rock climbs in Cuba, Mongolia, and Wales; and achieved podium position four times at the World Ice Climbing Championships. Most recently, he completed the first ascent of “Mission to Mars” (WI 13) at Helmcken Falls—estimated to be the world’s hardest ice climb.