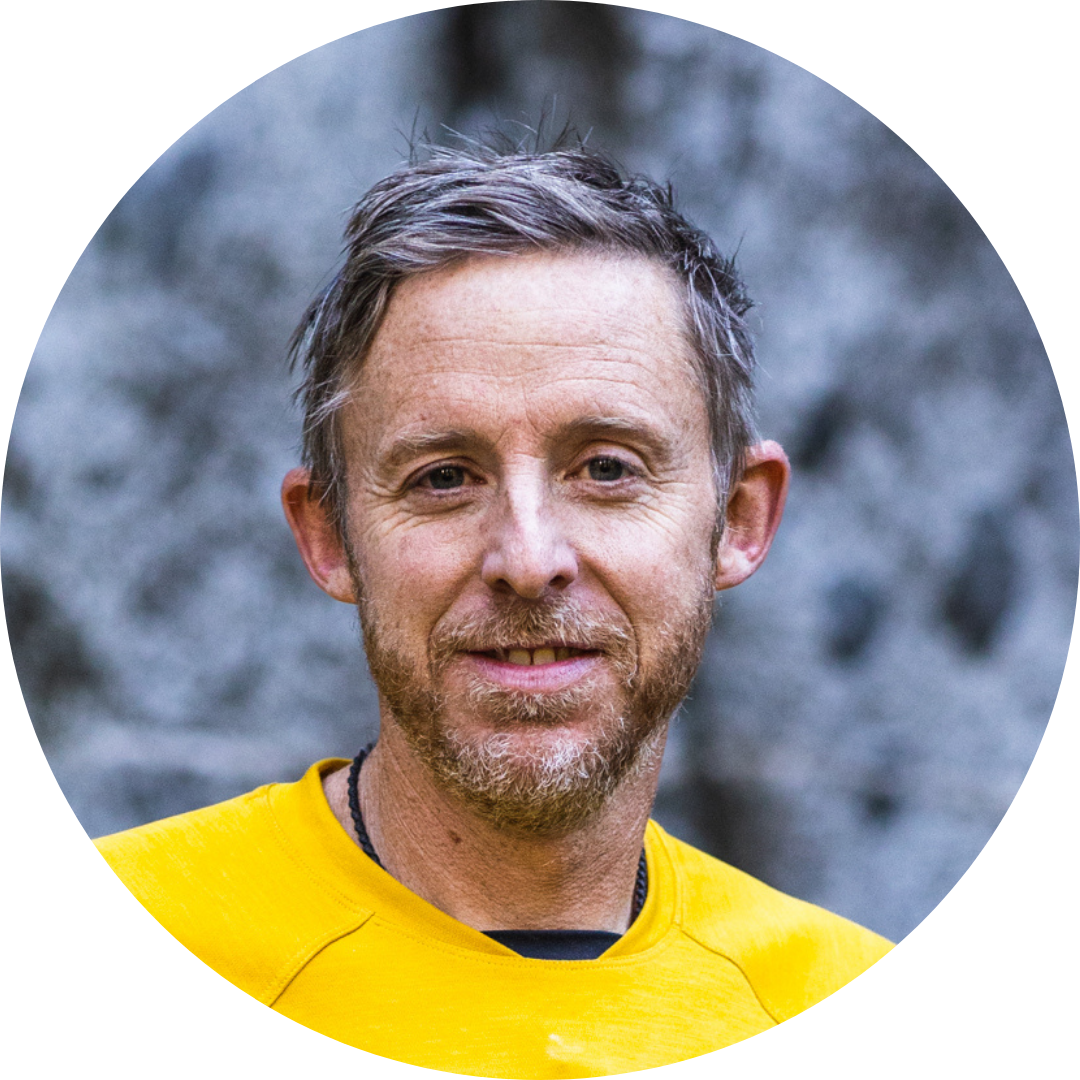 Tommy blames the suffering in his life on his father. His dad taught him to embrace fear and doubt and turn them into inspiration. Given this attitude, Tommy has established some of the hardest sport routes in the country and free-climbed 13 routes on El Capitan, in Yosemite National Park, California. During a historic run in 2014-15, he completed the first ascent of the Fitz Traverse in Patagonia (a seven-summit climb spanning four miles and 13,000 feet across snow and ice-covered rock) and the first free ascent of the Dawn Wall on El Cap in January 2015. He believes the long, difficult journeys with little chance for success teach him the most. His next long, difficult journey is to seek ways to protect our one and only home planet and to inspire the climbing community to join him.