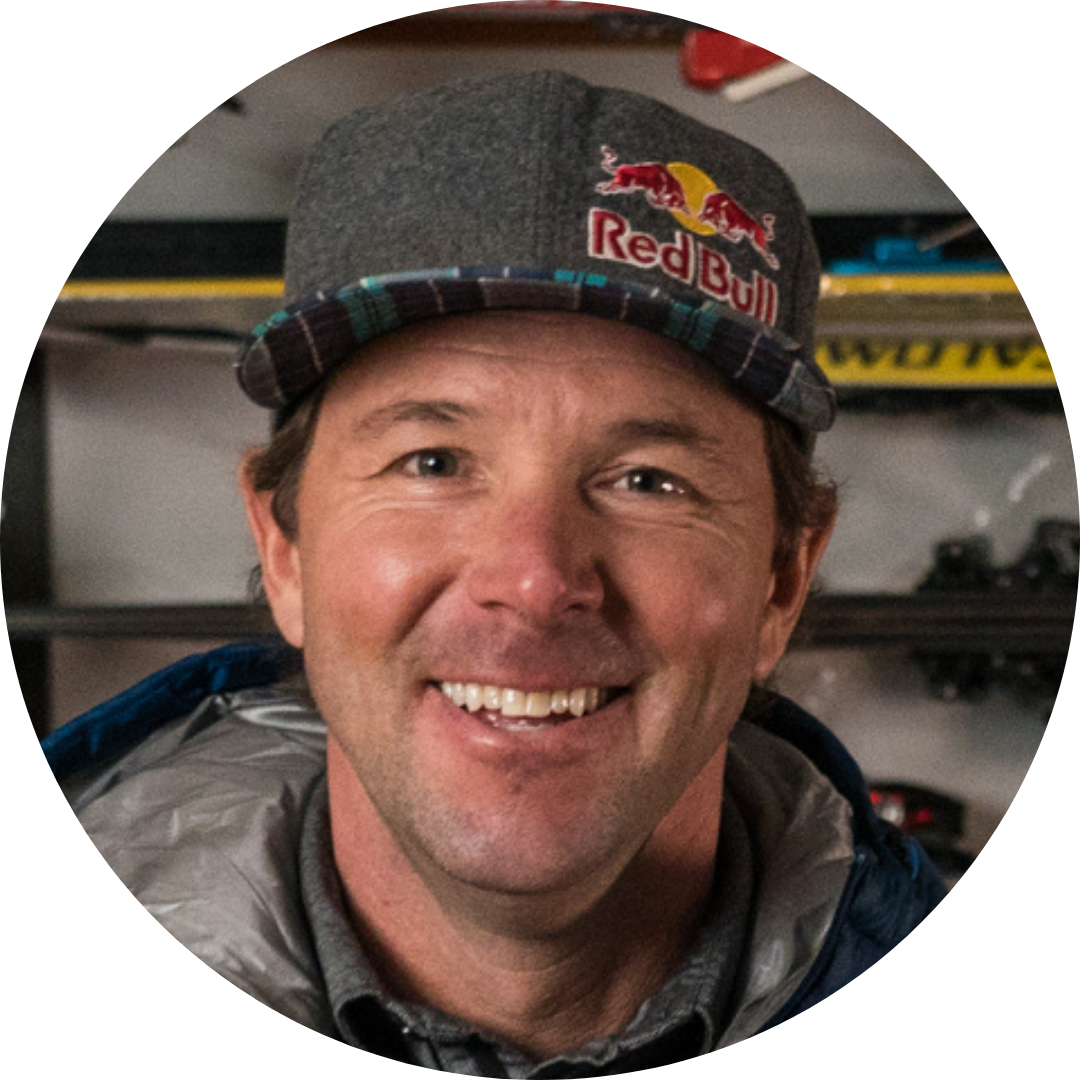 Chris Davenport is one of the most experienced pro skiers in the industry. A former World Champion, professional ski guide, and author - there's really no one better to get you dialed in for epic backcountry ski days!

Two-time World Champion skier Chris Davenport is widely regarded as one of the premier big mountain skiers in the world today. Among his many ski mountaineering achievements, in 2007 Chris became the first person to ski all fifty-four of Colorado’s 14,000-foot peaks in less than one year. He has numerous first descents of peaks around the globe under his belt, and recently guided and skied on Mt. Everest. Chris has been featured in more than thirty ski films by Warren Miller and Matchstick Productions. He is also a TV commentator for ESPN, ABC sports, and Outside Television, and is an Olympic and World Cup announcer for ski racing events. Chris is the author of Ski The 14ers and Fifty Classic Ski Descents of North America.