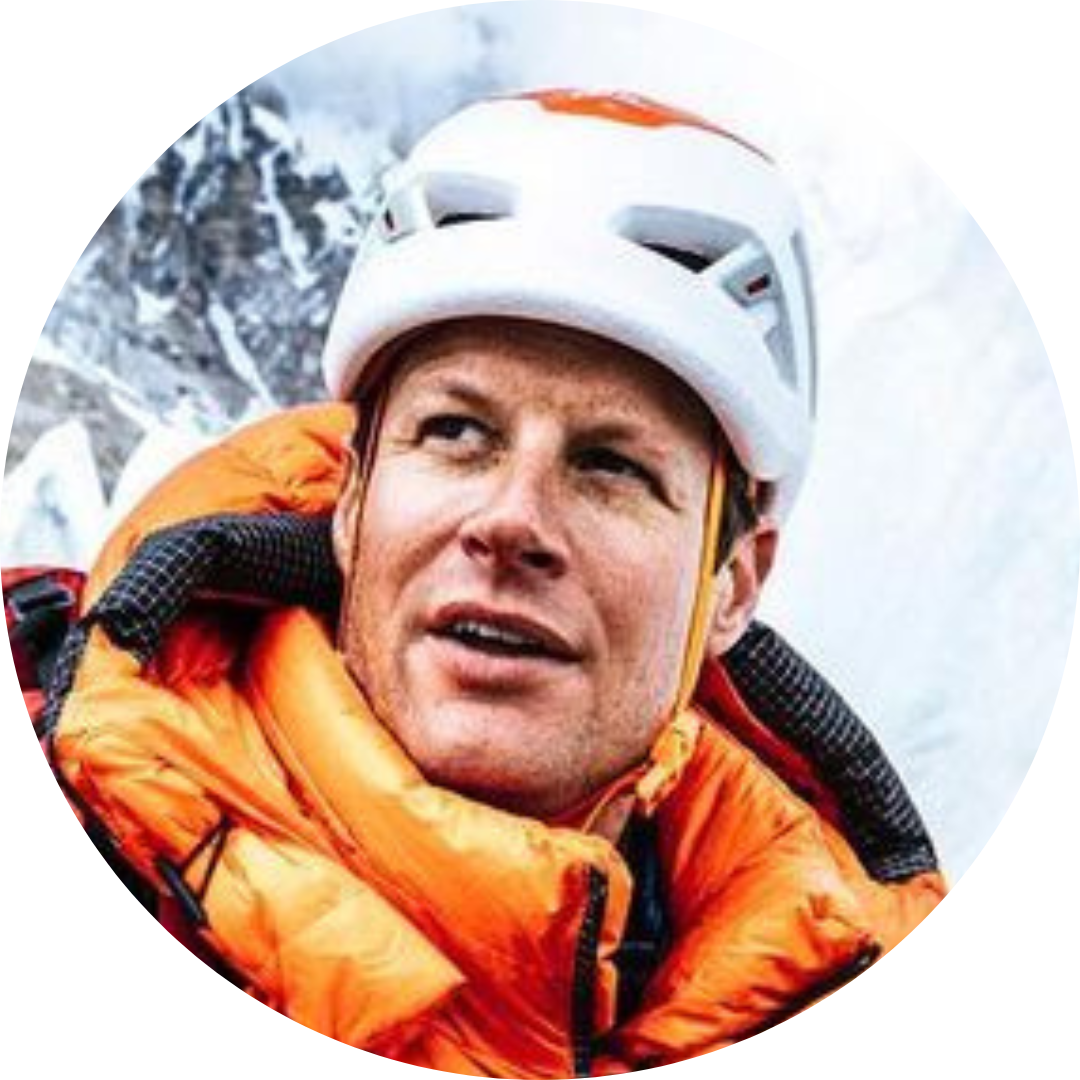 One of the most accomplished mountaineers and guides in the world, Garrett has summited Everest 12 times and led countless clients to the top of the world's highest peak.

Garrett Madison, America’s premier Everest guide and Expedition Leader, began guiding professionally in 1999 on Mount Rainier and has reached the top of Everest 12 times. As Expedition Leader, he has personally led 70+ climbers (clients) to the summit of Everest since 2009, more than any other guide. In 2011, Garrett led the first expedition in history where climbers succeeded in the Everest – Lhotse combination, reaching the summit of two 8000-meter peaks back to back in less than 24 hours. He has since repeated this ‘doubleheader’ combination in 2013, 2018 and 2022 and is currently the only climber in the world to have done so 4 times. Garrett holds the record for guiding climbers (9) in reaching the summits of two 8000-meter peaks within 24 hours.

In 2014, Garrett led the first successfully ‘guided’ ascent of K2, arguably the hardest and most dangerous mountain in the world. He reached the summit with 2 clients and 3 Sherpas on July 27, 2014, again on July 22, 2018, with 8 clients, 3 guides and 15 Sherpas, and most recently on July 28, 2021, with a summit team of 21. Garrett also regularly guides many ‘7 Summits’ expeditions during the year such as Mount Vinson, Carstensz Pyramid, Mount Elbrus, Aconcagua, Kilimanjaro, etc., as well as first ascents of unclimbed peaks in the Himalayas. As an Emmy award-winning producer, Garrett is regularly consulted on Everest and other film productions, including Sports Illustrated’s Capturing Everest

Garrett holds multiple high-altitude mountaineering world records, such as being the only person to climb Mount Everest and nearby Mount Lhotse in a day, four times. He is the only American to climb K2 three times and has personally led more climbers (clients) to the summits of Mount Everest and K2 than anyone.

Garrett speaks professionally to organizations and teams about his mountaineering experiences, leadership, and managing risk. Some recent examples include Google, Microsoft, Amazon, Facebook, SAP, and many others. Garrett’s forthcoming book “High-Stakes Leadership: When Your Life And The Lives Of Others Hang In The Balance” is coming soon.